What Does the Convergence of Traditional Gambling and Online Gaming Mean? 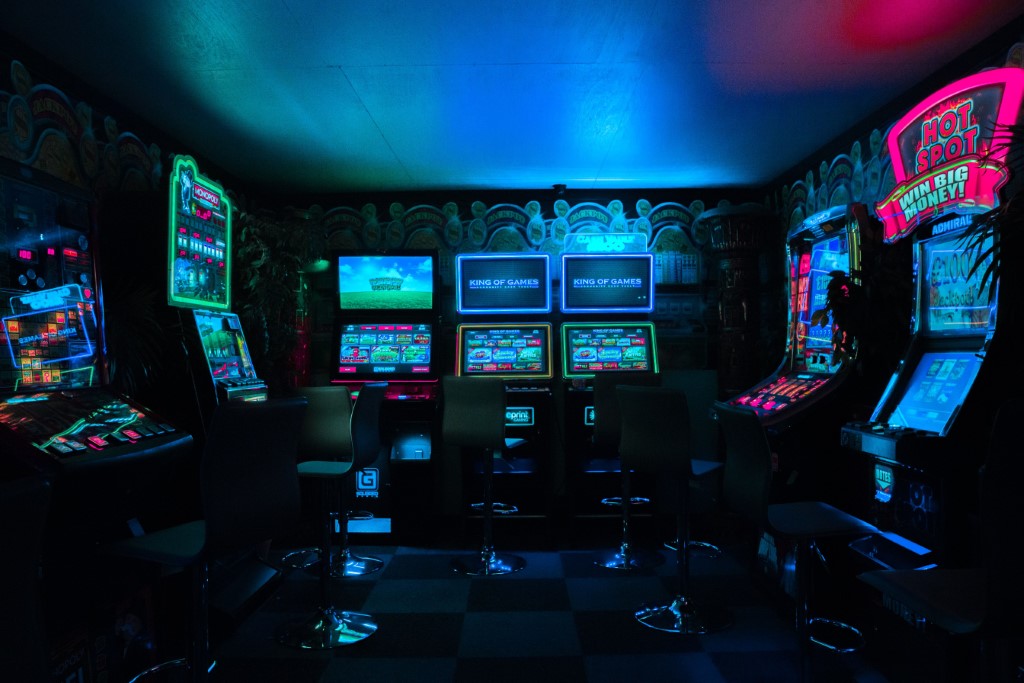 Over the last two decades, technological advancements have had a huge impact on how individuals go about their daily lives. Human lives have been irreversibly affected as a result of the widespread availability of high-speed broadband internet connections, the pervasiveness of smartphone use, and the importance of social media. Technological breakthroughs have irreversibly affected modern life in recent years, but the gambling and gaming industries have been particularly transformed as a result of these changes.

Researchers have lately uncovered structural and visual analogies between the two types of activities since the emergence of internet gaming and gambling.

The Difference Between Gambling and Other Types of Gaming

People in the gaming industry frequently use the two terms interchangeably, especially when discussing different games. Gambling is the wagering of money or other goods on the outcome of a game with an element of chance. Gaming, on the other hand, is a more formalized kind of play.

Both of these may be seen as examples of the same action. When it comes to internet gambling, the outcomes are entirely dependent on random chance. When playing online games, however, the scenario is completely different. Certain sorts of gaming activities have an element of gambling.

To be more explicit, gaming refers to the activity of playing interactive computer games or video games. Depending on the name of the game, it may be aimed purely at an entertainment or to assist players in improving their playing skills and developing more strategic thinking. Gambling, on the other hand, is making wagers on the outcomes of unknowable occurrences. In most circumstances, in addition to the risk or chance involved, there is a chance of winning.

As a result, the perceived boundaries that separate the two sectors can become blurry at times. In this section, we will look at some of the most notable overlaps between traditional gambling and online gaming.

The Chest of Treasures

Another example of how the two sectors are convergent is goods that allow gamers to purchase loot boxes; these products demonstrate the convergence of the two businesses. Players achieve this goal by obtaining keys that allow them to open treasure chests, chests, crates, or cases. These containers hold a range of items. Gamers, for example, can increase their progression efficacy by changing their online avatar or other assets by utilizing the basic customization options that are accessible.

MapleStory, a side-scrolling massively multiplayer online game, was the first to incorporate loot boxes in June 2004. With the release of Team Fortress 2, the first loot boxes were offered to Western nations in September 2010. Loot boxes have grown in popularity in the game business since then. Differing countries’ regulations and gambling rules vary, resulting in different conceptions of what constitutes gambling when it comes to loot boxes. The United States of America is one such country, with some of the harshest gambling laws in the world.

The esports industry is another place where the two businesses are merging. Esports is a brand-new sub-genre of online entertainment that has grown rapidly in recent years. Video games are now popular among individuals of all ages, including children, teenagers, and adults. There are an increasing number of competitive playing communities online, and betting on the outcomes of tournaments and events is also getting more popular. Furthermore, the advent of internet broadcasting services such as YouTube and Twitch has considerably boosted interest in esports.

What Do We Mean by the Convergence of Gambling and Online Gaming?

Esports is a type of competitive gaming in which players compete against or with one another. The four basic classes of eSports are as follows:

Scratchcards, which combine features of adult and children’s games, are rapidly being used by lotteries around the world. Popular themes are used in games such as Monopoly, Bingo, and even Pictionary. Because the internet has become such a significant component of all of these diverse forms of entertainment over the last several decades, they can now be found on a variety of different websites. To be more explicit, low deposit casino sites and the lottery games available on those sites are frequently seen as types of gambling because users must place bets with real money. On the other hand, online games are increasingly incorporating “skin lotteries,” which act similarly to gambling processes.

The House of Free Online Gambling

There has been a considerable growth in the number of people playing online games in the United States during the last two years, as well as an increase in the number of people playing social casino games. These advancements in the video game industry imitate gambling characteristics without the use of real money. Social casino games are available on social networking sites as well as video game platforms. On social networking sites, you can also play social casino games. Such games can be played on both home computers and mobile devices such as smartphones and tablets.

Social casinos are widely used by gambling websites as a marketing tool to persuade new clients to sign up for their services. Traditional casinos have a variety of social casino games available to keep their regular clientele informed about the services that they offer. This type of advertisement for regular online casinos may persuade players who do not have the financial resources to play at regular online casinos to sign up.

Combining the two may make these activities more interesting to players, resulting in higher participation. On the other hand, an inconsistent payout rate may stimulate an increase in the number of people who place bets. Activities similar to gambling have the potential to increase the popularity of gambling. Even though many individuals are aware of the differences between these two areas, many people misunderstand them. Nonetheless, the two industries’ continued expansion in the same direction contributes to the misunderstanding that is occurring at times.